All nature pictures were taken by us in or near Magyarlukafa, unless stated otherwise.

Hikers exploring the surroundings of Magyarlukafa will be surprised about the large numbers of game animals that can be seen. The numbers of red deer, roe deer, fox and wild boar occurring near Magyarlukafa are remarkably high. Encounters with wild boar are rather occasional since they are mainly nocturnal animals, but, particularly red deer and roe deer, are very often sighted by day.

We've already been able to see all of the animals species of the following list. 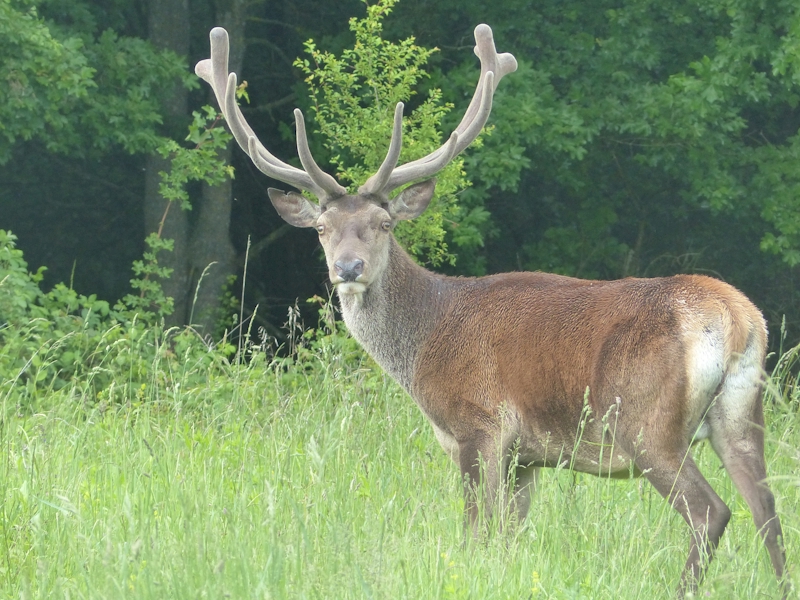 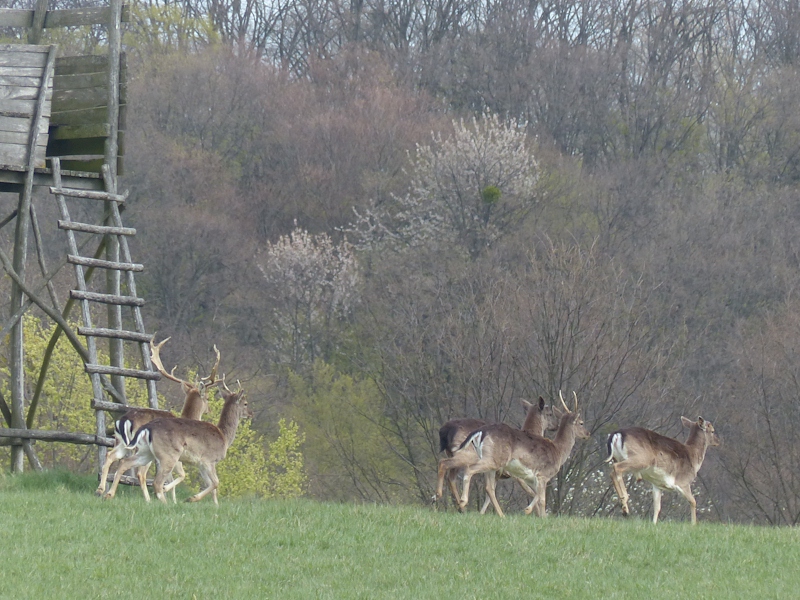 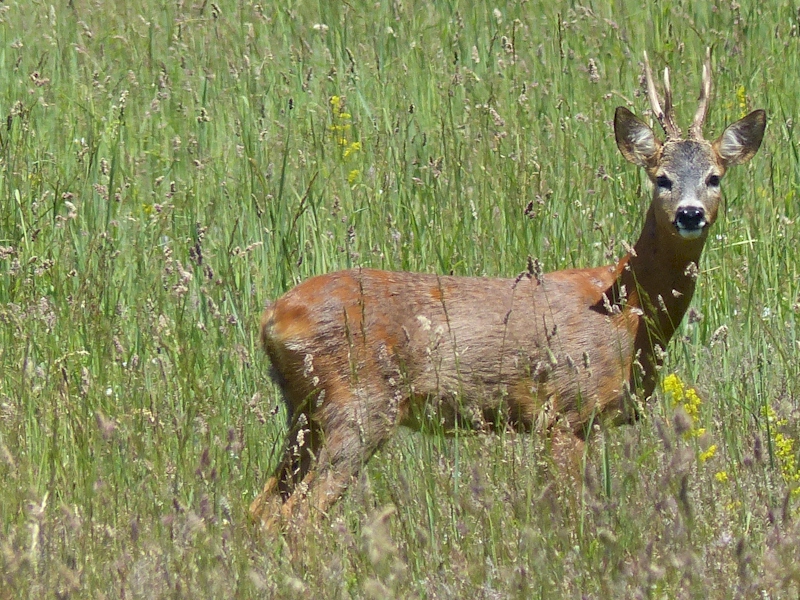 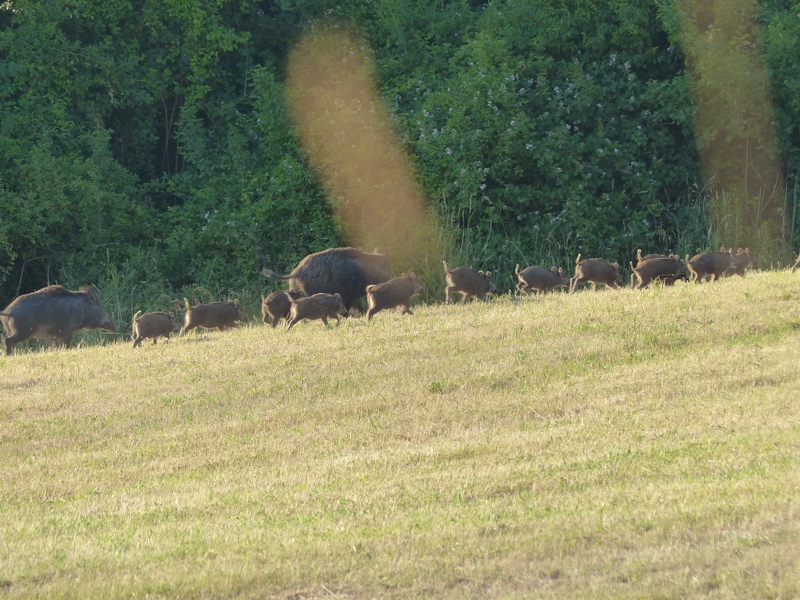 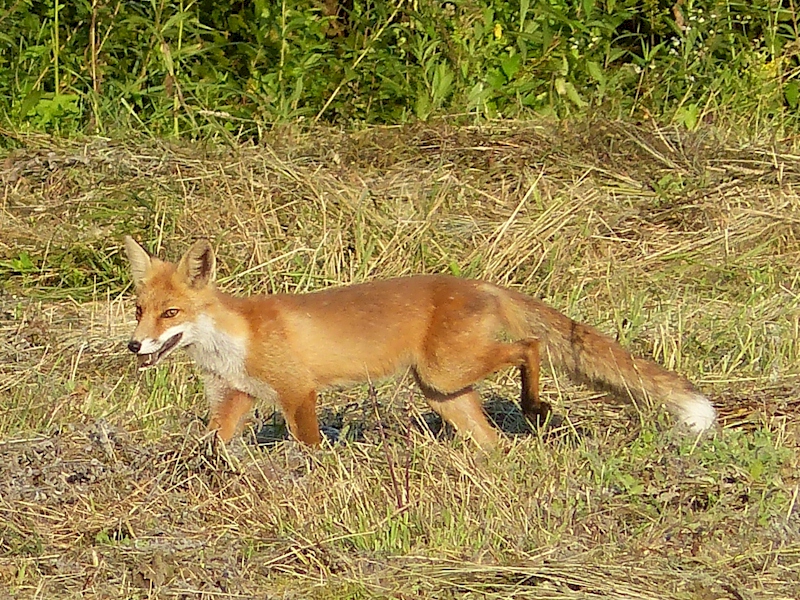 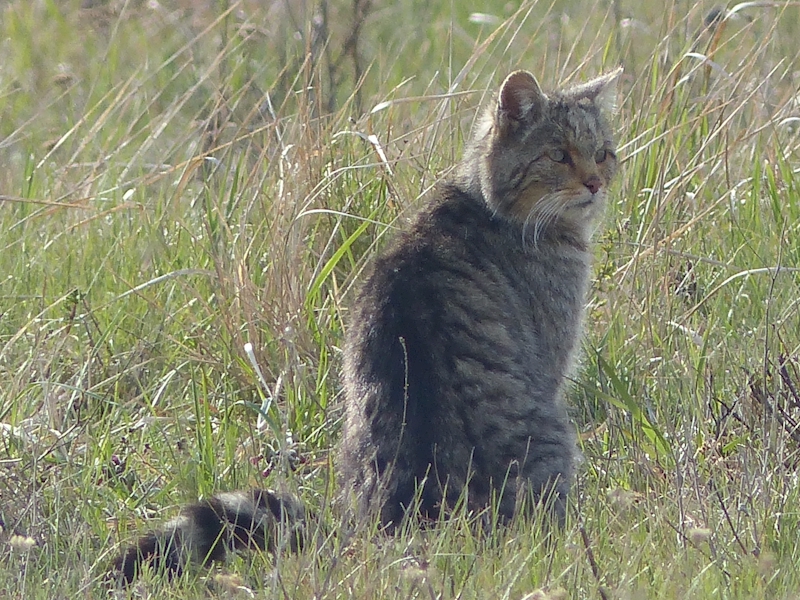 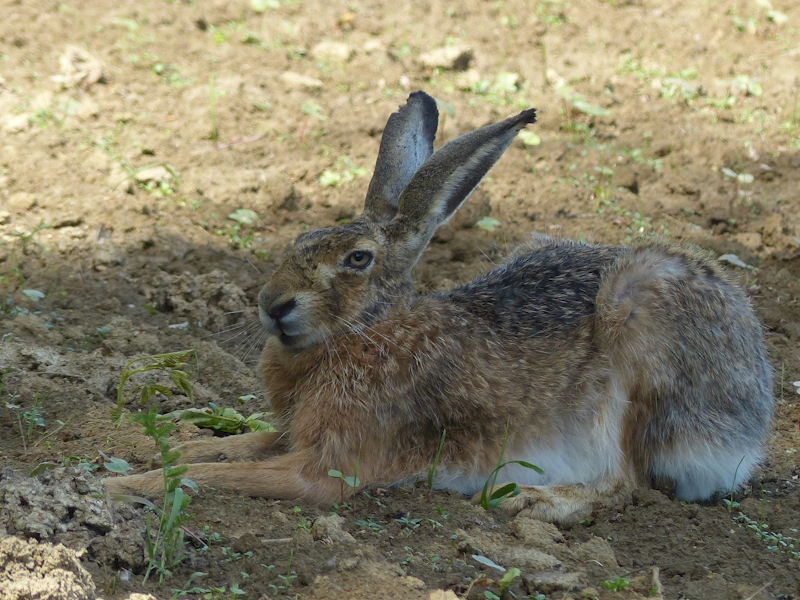 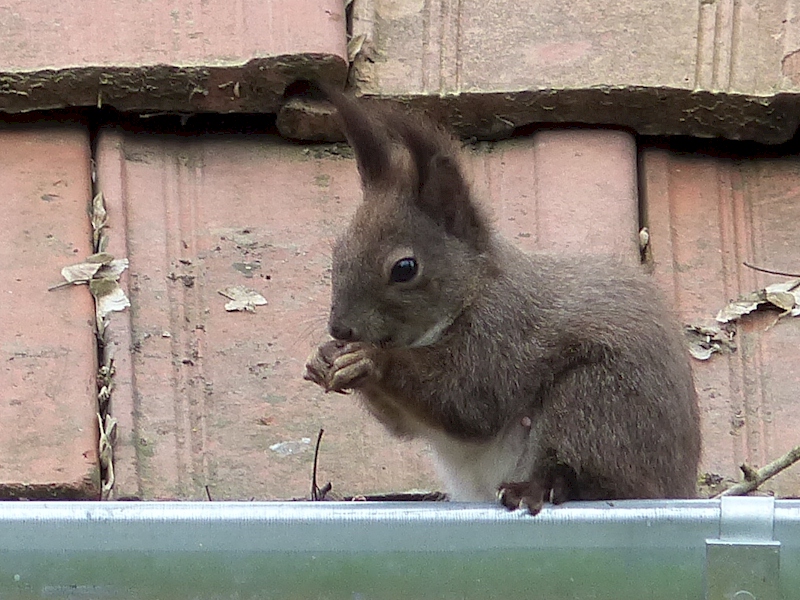 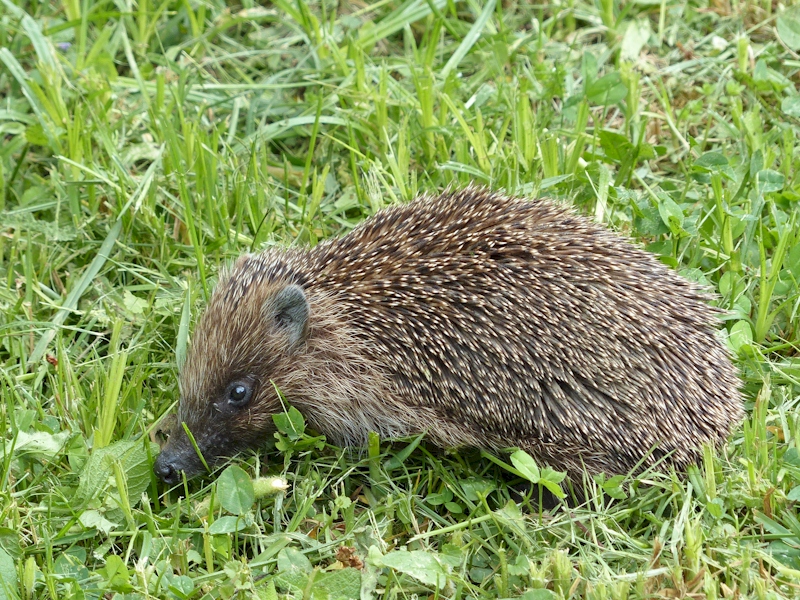 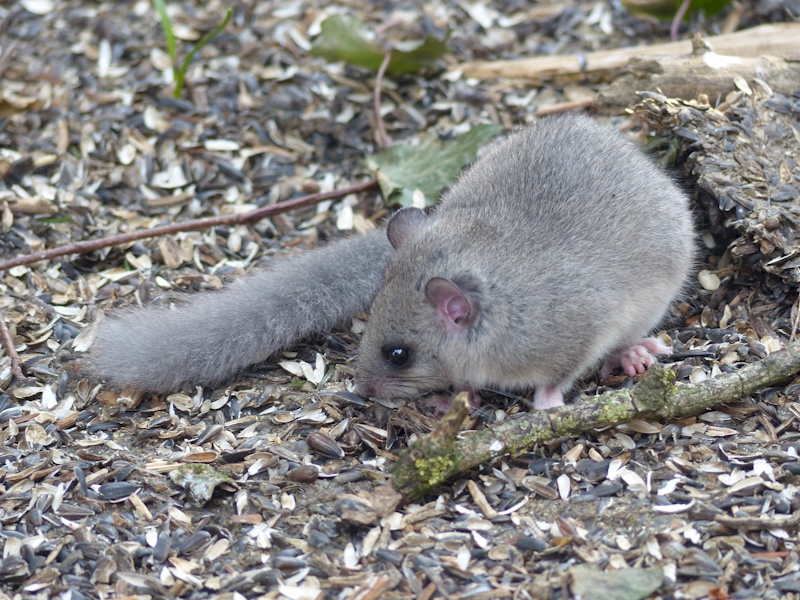 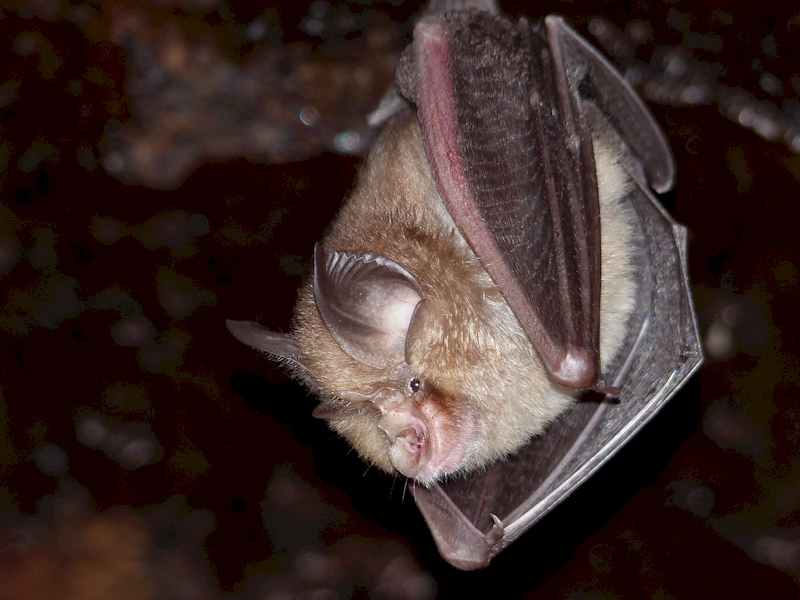 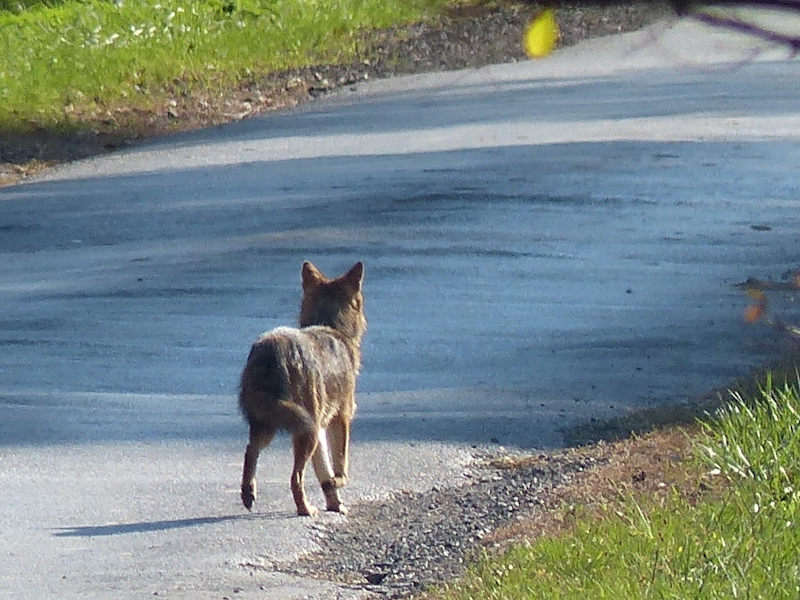 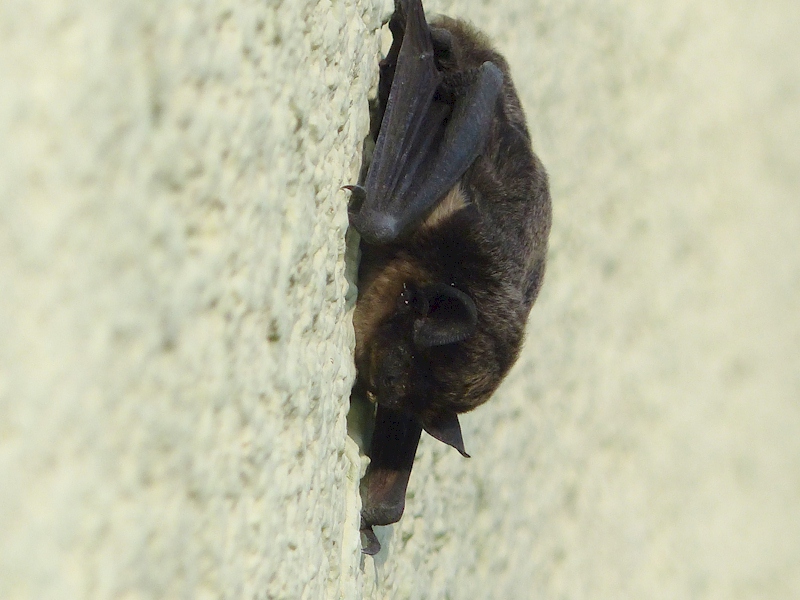 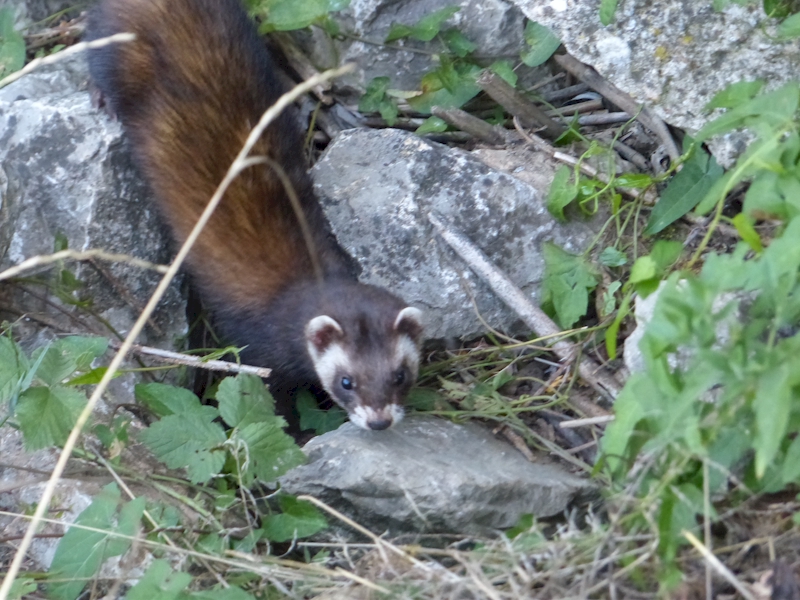 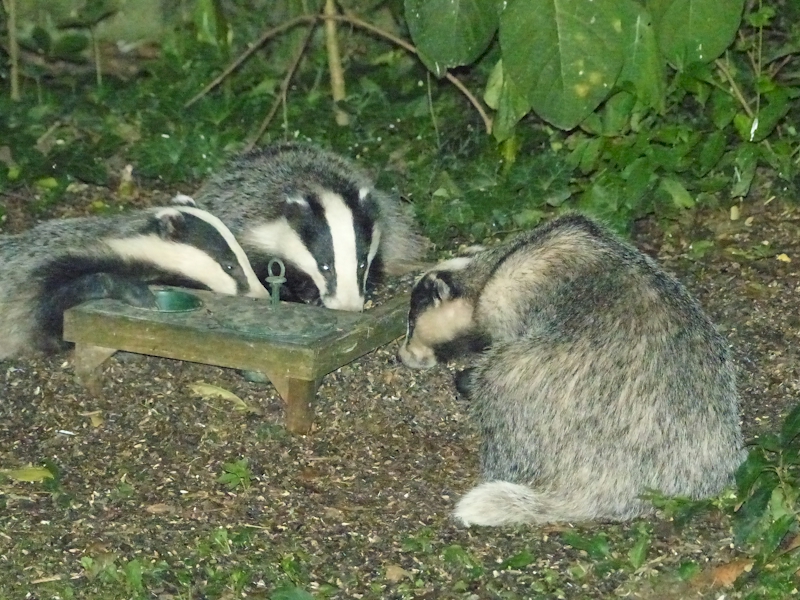