Common wall lizard (Podarcis muralis)All nature pictures were taken by us in or near Magyarlukafa, unless stated otherwise.
In Magyarlukafa there are nine species of reptiles, which is more than in the entire UK (six species). All of them are rather common to common and, with the exception of the smooth snake, they can often be encountered in the village.
The common wall lizard is by far the most common species. The smooth snake on the other hand is very secretive and can seldom be seen.
The dice snake can only be found in the ponds south of Magyarlukafa. None of the four snake species is poisonous and they are remarkably non-aggressive. 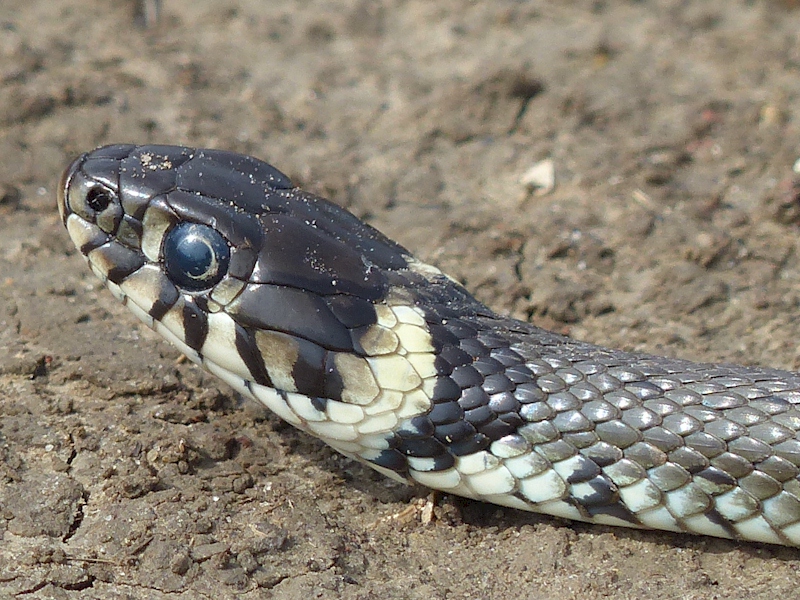 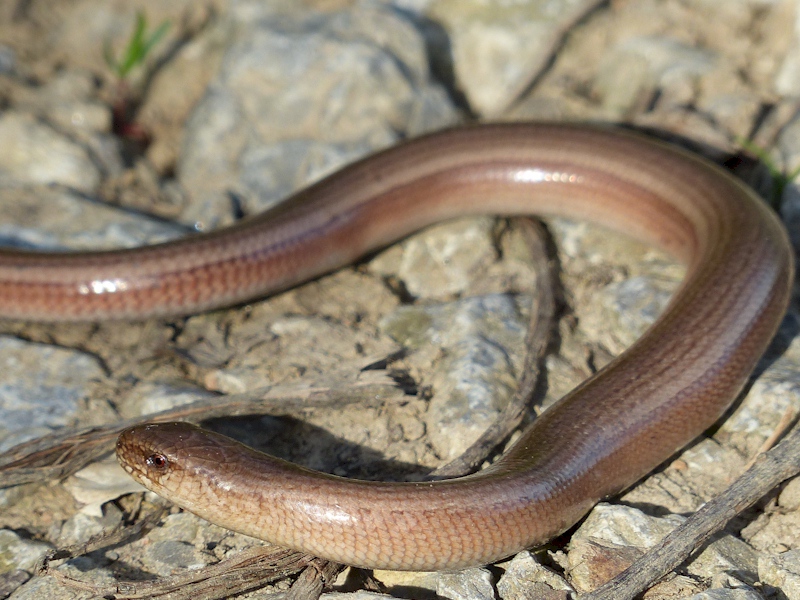 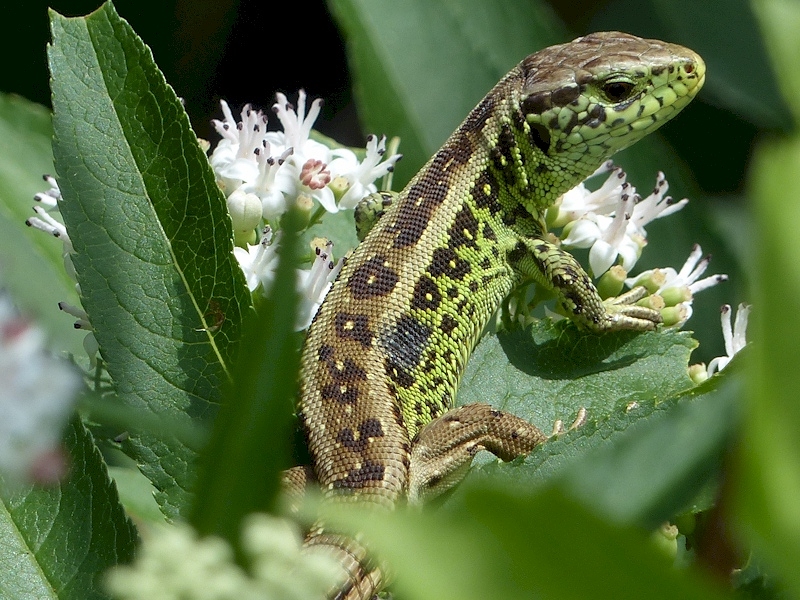 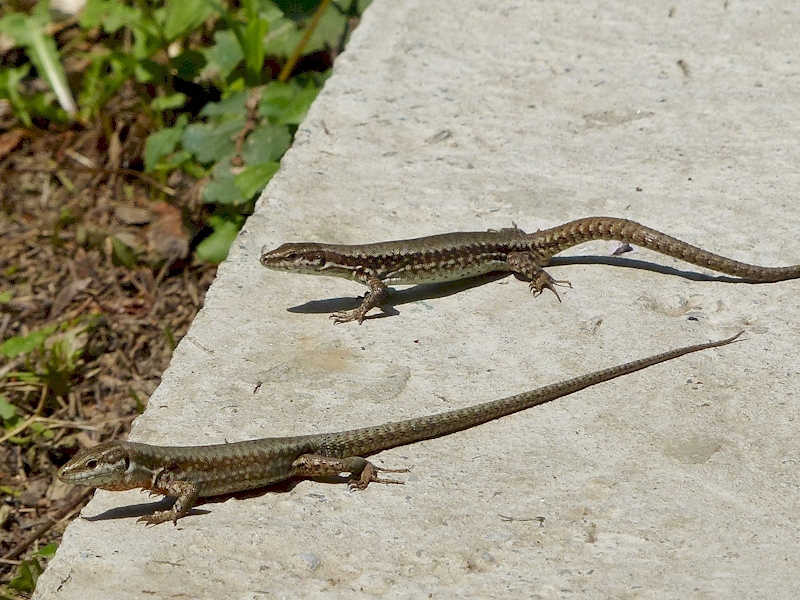 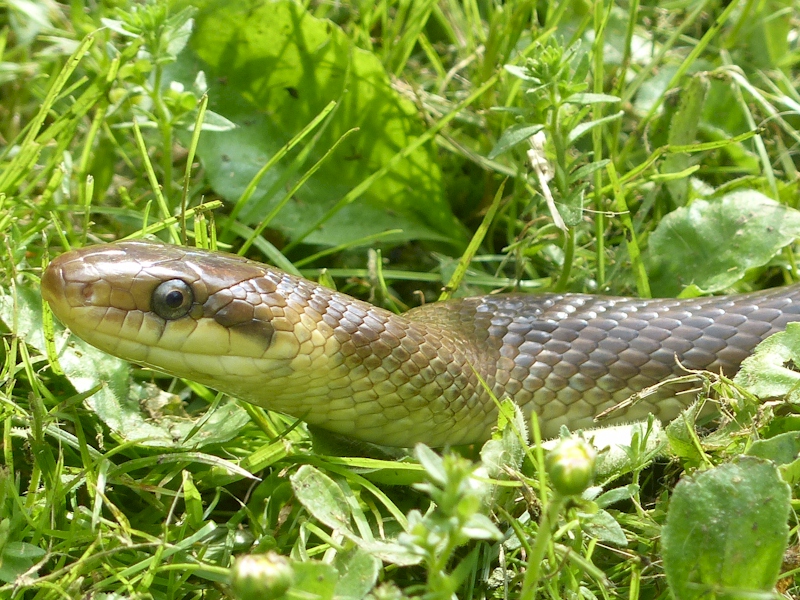 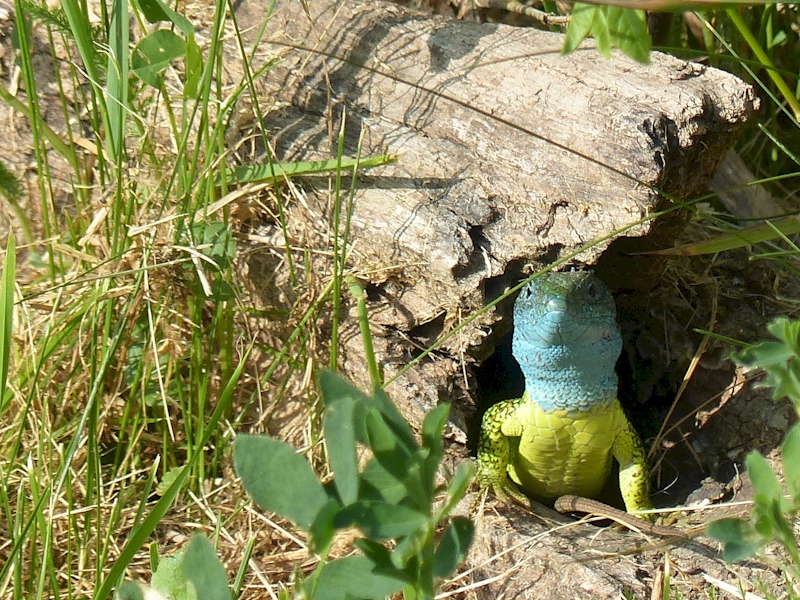 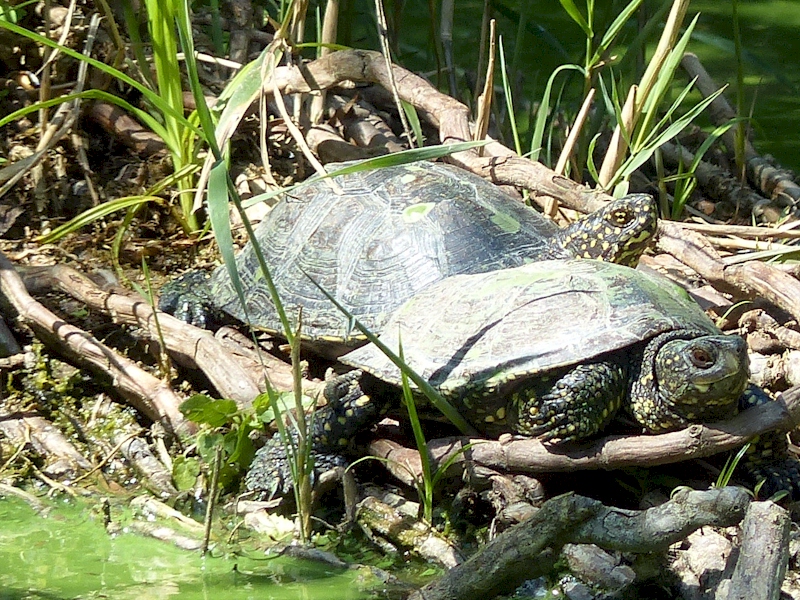 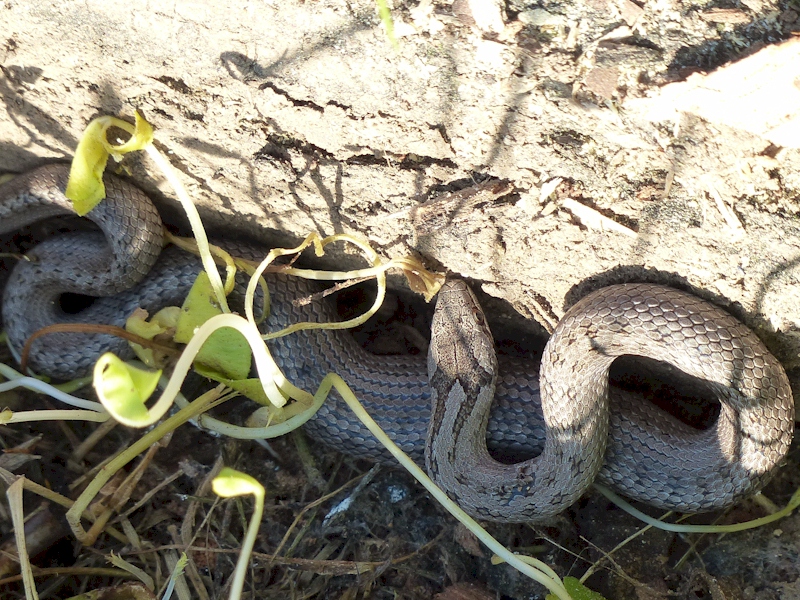 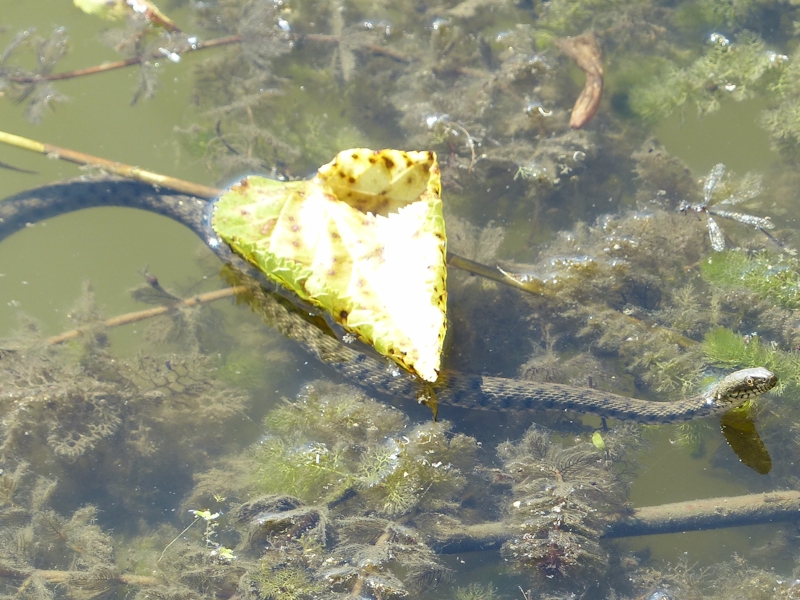